‘Among Us‘ game has become quite a video game celebrity in the tech world after PUBG Mobile Game. It’s a good pass-time for youngsters, since the past few months, amid isolation due to Coronavirus.

In a nutshell, being all about catching the suspected imposter among your own crew members,  and thus giving it an edge of drama and making it feel life-like to a certain point.

Among Us game is an addictive online multiplayer game. It’s an inspiration from the party game wink murder. It is set on a malfunctioning Spacecraft. 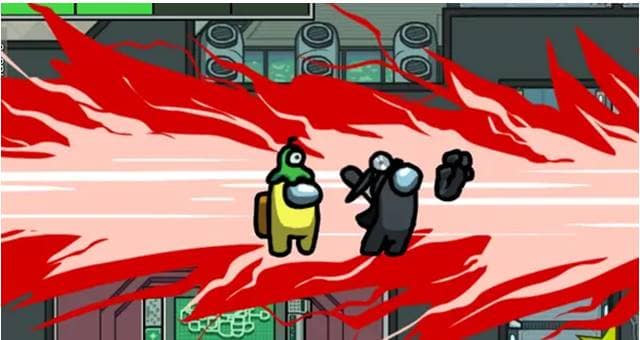 Unknown fact about among us

When among us released?

Among us mobile game is Released on 15-Jun-2018 by Innersloth LLC. This game has more than 100 Million Downloads on the play store.

It’s a free game on Google Play and App Store, unlike for PC’s, where it’s available for $4.99, that is, roughly 400 rupees in India 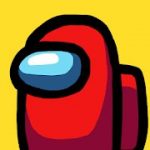 among us mobile game

Among Us – Mobile Game

How can I play among us online?-Among Us Mobile

A game for 7-20 players. Depending on the number of players, 1-4 of them are given the role of imposters and the rest are crewmates in the lobby.

Whenever any crewmate finds a dead body they can report the body and they can call an emergency meeting. where the players are allowed to talk to each other for a limited period of time during this period of time crew members to need to find the imposter by seeing persons acting suspiciously or by seeing him murdering or doing any crime.

Then a vote takes place, one player is hurled from the spaceship’s air locker, and the others discover if they’ve just saved themselves from certain death or murdered an innocent workmate.

We specify this game as We have gone on a tour and there is one enemy and his motive is to kill all. We have to do all our task and returns safely.

As a student, you should check out this article on Best apps for education

Which Permission that Among us Game has to access?

Can you play among us on PC?

Yes of course you can play then game on pc and also on mac. If you want to play Among Us game free on windows and mac you have to install an emulator to play it on windows pc. Otherwise, you can purchase it too from steam.

Do You Know Anything About This Investigating GIF from Doyouknowanythingaboutthis GIFs

Among Us: A glitch to let you play as the ‘Imposter’ every time?

Most players keep running around in the lobby before the game. However, not moving around and standing still in the initial spawn position has been said to increase a player’s chance of being an imposter.

The second bug also involves the match lobby. There is a computer in every lobby that lets players customize their characters. Players can choose the color, pet, and hats for their characters.

Best emulator to play Among us on Pc?

As we know windows are so much versatile. Among Us game officially a paid game for pc and mac. But we know everything has an alternative and we know how to run android apps on windows with the help of emulators. And above the list is the best android emulators in the market.

Why is it among us so popular?

This game is amazing, fun, and a lot more good things, the people are enjoying playing it.

At the beginning of the game, you are told whether you are an innocent crew member or an imposter while maintaining the viral system and carrying out jobs like rebooting the communication system, cleaning out dust, connecting wires, etc.

There’s a silver lining to the plot of this game. Rather than the basic version of it, there’s a new ‘Hide And Seek’ mode, where you can reduce the imposter vision so that he/ she can’t find the other crew members easily, whilst others complete their tasks and play to survive. This makes the game riskier and therefore interesting. 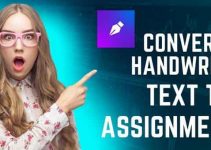 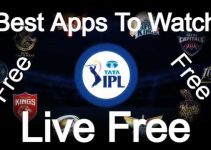