Many Android games are being developed every day. People enjoy killing their spare time by playing various games. The main aspect that matters while installing any game is the size of that particular game.

So this is an article that informs you about the best android games under 100MB. The following are the games that are free of cost (in-app purchases are available) with high graphics.

Let’s discuss on them one by one why you should install these offline android games on your phone or those who just want to know the list you can, but I can surely say that you will not regret installing any of these offline games in your phone.

As you see the 8 Best Android Games Offline free Under 100 Mb here. I know now you guys know the games list, but I can say that at least read the short description of every game to know a little bit about it. 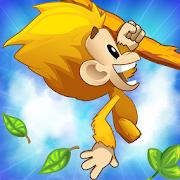 I personally love this game. This is a completely stress-relieving game. As you have to save the monkey from snakes, tigers, etc the game is adventurous as well. 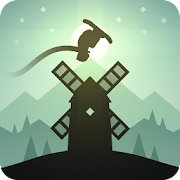 Alto’s Adventure is one of the best android games offline free under 100 MB developed by Noodlecake Studios Inc. This game is an endless snowboard journey on the hard snow along the peak of the mountains.

Alto’s adventure is quite an interesting game. The graphics, the background music, interesting tasks, and the dynamic lightning just drive you crazy to get forward in the game. 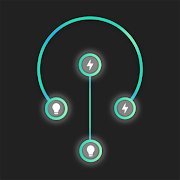 Energy: Anti-stress loops Is also one of the best games under 100 MB developed by InfinityGames.io. It has a simple interface and is very easy to play it will definitely reduce the stress if you are facing anxiety issues. 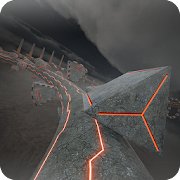 Death pipe is also one of the wonderful games developed by Anion Software, that have dynamic graphics with dangerous obstacles.

This is truly an adventurous game. It is not as easy as it looks. 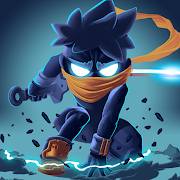 Ninja Dash Run is one of the best adventurous games with epic anime graphics.

This is one of the funniest ways to kill the time. Ninja Dash Run game is easy to play and heroic at the same time. 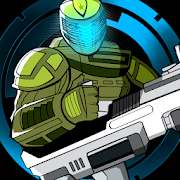 Star Legends is one of the science fiction games. In this game, you will get to explore a vast sci-fi universe. 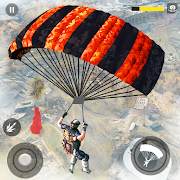 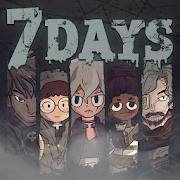 7Days!: Mystery Visual Novel is an incredible secret story and the choice-based game developed by Buff studio under 100 MB.

If you like reading novels and if you are interested in mystery stories you must definitely give it a try.

These were the best android games offline free under 100 MB I chose to recommend you. They are just awesome so try them out. 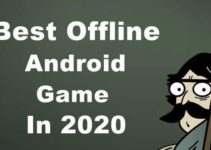 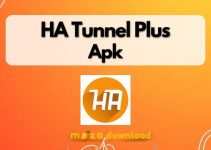 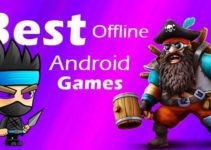